This post is well out of sequence as we were in Bisbee several weeks ago – oh well – we are confident you will forgive us or more likley that you don’t care.

But, under the better late than never category, we wanted to post about Bisbee. Any place where the town motto is “Keep Bisbee Bizarre” is worthy of comment from our perspective.

We knew we had to visit Bisbee after reading about it’s storied past. Bisbee is located in the Mule Mountains of Southern Arizona, a stones throw from the Mexico border. It’s origin lies with the discovery of minerals in the area – predominately copper. The Copper Queen Mine (which we toured) was one of the richest mineral locations in the world. More than three million ounces of gold and eight billion pounds of copper were extracted from this mine alone. Copper mines also yield turqoise – Copper Queen turqoise is considered some of the best in the world. You may have heard of Bisbee Blue which is the name given to turqoise from Bisbee mines.

The storied past – Phelps Dodge Mining consolidated most of the mining claims in Bisbee and owned and operated the massive mining operation that once supported 20,000 residents. But in 1917 everything changed when the International Workers of the World local (IWW) went on strike. Phelps hired thousands of strike breakers to round up all the union employees. The employees were marched out to a local ballpark and given an ultimatum – go back to work or else! About 800 workers agreed to go back to work. The remaining workers received the “or else” now known as the “Great Deportation”. They were put on railroad cattle cars full of manure. They were taken to Hermosa, New Mexico where they were taken off the train and told to never return to Bisbee – none ever did.

Today Bisbee is an eclectic town of approximately 6,000 residents. It is a mix of transplants fleeing cold weather, artists, individualists, hippies and off-gridders mixed in with a steady flow of tourists. Think a combination of Key West and Provincetown with a mountain backdrop in lieu of the ocean! 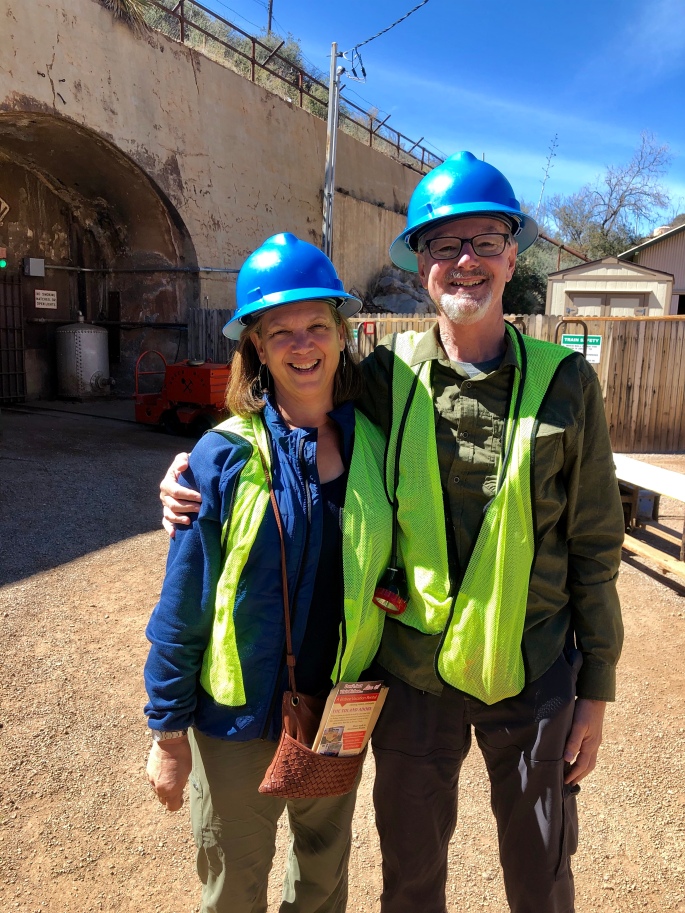 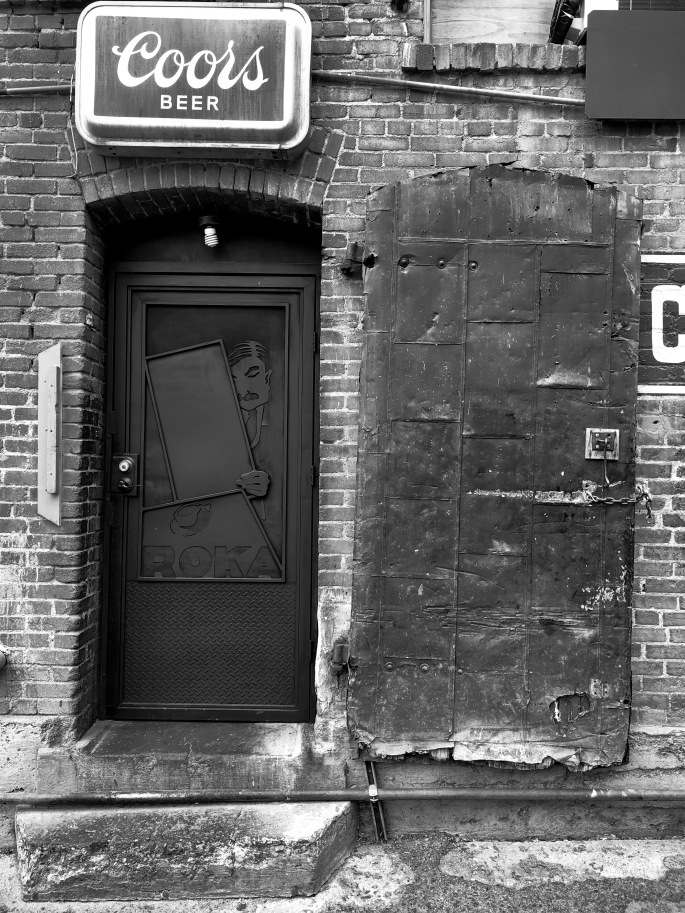 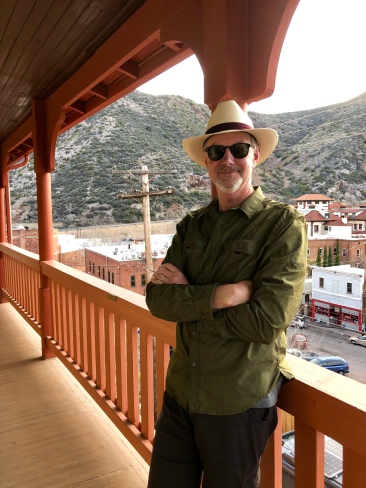 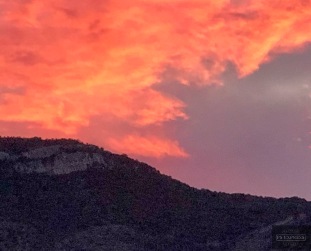 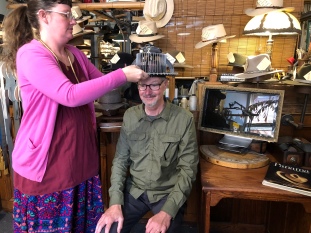 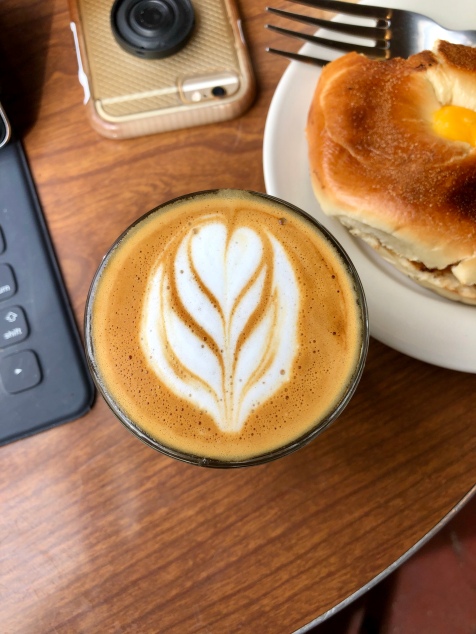 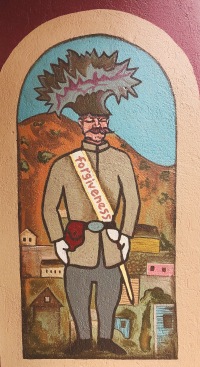 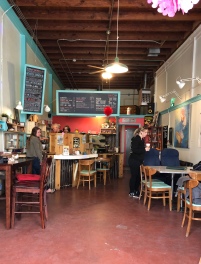 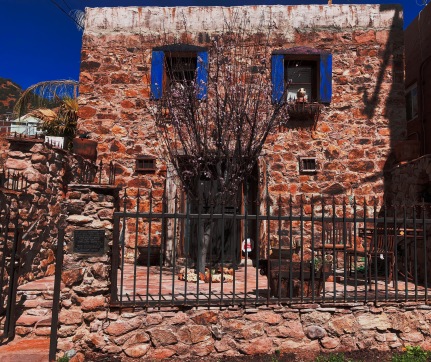 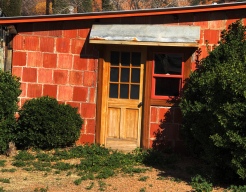 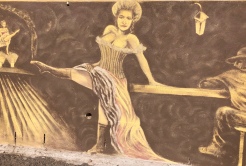 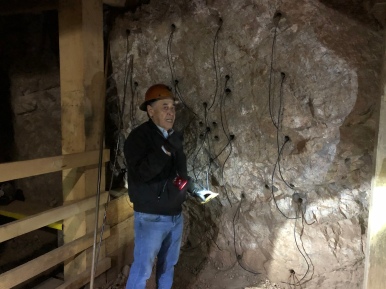 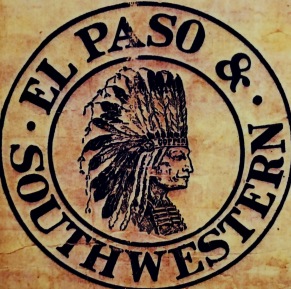 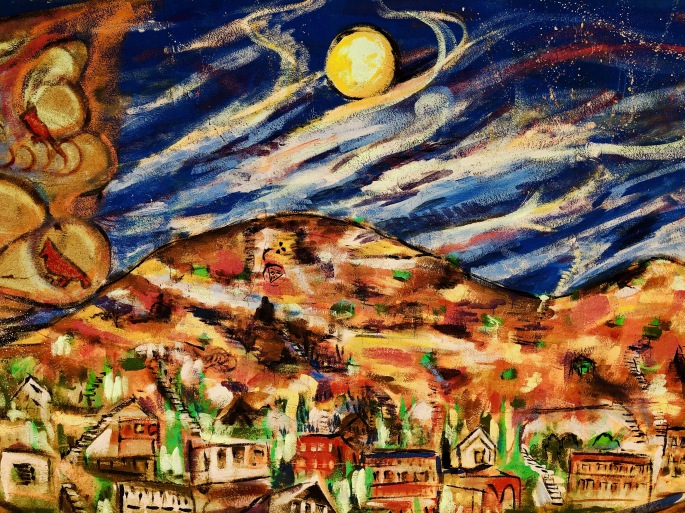