We continued down the coast to the town of Arcata after leaving the Redwoods National and State Parks. Arcata is home to Humbolt State University and very much has the look and feel of a small college town, albeit sitting on the Pacific coast. The weather favored us with a couple more delightful beach days of which we took full advantage.

From Arcata we stopped in Eureka to visit Bandit Savory and Sweet for coffee and tea before setting out for the town of Ferndale. Ferndale is a picturesque town with a quaint main street and beautiful Victorian homes. The town has been used in many television shows and movies. Lots of boutique stores for those so inclined.

After a walk through town we decided to tackle the “Wildcat”. The “Wildcat” is a narrow, twisty, sometimes paved road that starts in Ferndale and winds up and over the northern King Mountain Range and then drops down to the ocean at Cape Mendocino.  This area is the only coastal wilderness in all of California. There are no major roads and literally no development. Many automobile commercials are filmed on this road in order to take advantage of the spectacular scenery.

We followed the road to Mattole Beach where we were able to camp on the beach. It is incredibly beautiful but completely primitive – no facilities. The combination of the sound of the surf and the night sky is mesmerizing!

From the beach we followed Mattole Road to Humbolt Redwoods State Park. We were awed by our experience at Redwoods National and State Park. The Redwood Sequoias at Humbolt are even more impressive than what we had seen previously. The trees in Humbolt are protected from the wind by the King Mountain Range and receive far more sun than the coastal redwoods further north. As a result they are even taller than the coastal trees. If you only have time to visit one park we recommend Humbolt.

This area is all part of Humbolt County. While the area is wild and scenic it is economically depressed. We observed many “travelers” in the small towns. There is an edginess with so many travelers about in such small towns (many are transient pickers).

Humbolt County has been home to a significant number of small marijuana farmers since the 1970s. As this industry was vital to the local economy the police in the county did not generally enforce laws regarding the growing and selling of marijuana.

The legalization of marijuana has changed all of  that dramatically.  Officials are now obligated to regulate the industry. The long time illegal growers that operated on a completely cash basis must now get licensed, follow environmental regulations, pay taxes and put their transient pickers on the payroll.

While a number of farmers have quit the business we still saw many marijuana operations as we drove through the remote Lost Coast area.

We highly recommend touring the Lost Coast. It is some of the most beautiful and undeveloped coastline that remains anywhere in the states.

Off to Sacramento……be seeing you!

FWF last visited Sky in Feb 2020 - extremely pleased to report that - delicious drinks and friendly folks still in play. Our barista Helen is from Middletown, CT - right next to our home base and we are both big fans of Story and Soil in Middletown. Also, we met local Hungarian warlord and brewer Alphonse who graciously donated beer in support of our trip. Lastly, as we are heading to Texas, only fitting that we had the pleasure of meeting fellow travelers and proud Texans - Hope and Big Daddy Lou. #skycoffee #03261954 #cortado #cappuccino #onyxcoffeelab #storyandsoilcoffee #cafeculture
“We want to do a lot of stuff. We’re not in great shape. We didn’t get a good night’s sleep. Coffee solves all these problems in one delightful little cup.”—Jerry Seinfield. Thank you Elevation Coffee - problem solved! #03261954 #sprinter4x4 #4x4van
FWF made our first visit to Taste Coffee in Durango. Wow! We love this cafe! This is an absolutely spot on specialty coffee shop. We had the pleasure of meeting Mike Clarke - one of the two proprietors - Mike pulls a great shot and is a superlative artist. All of our drinks were excellent! We visited every day while in Durango and had the pleasure of chatting with Mike about Durango and coffee. Taste serves the excellent roasts of local roaster @desertsuncoffee. We unfortunately did not have the opportunity to meet co-owner Ayla Owens - but we can tell you she makes a fantastic chocolate chip cookie. Cheers Mike and Ayla! #tastecoffeedurango #desertsuncoffeeroasters #03261954 #cafeculture
Our first visit to S+S Middletown @ RJ Julia Bookstore. Great drinks and friendly service as we always experience at Hartford cafe. Very comfortable space for fika. Great job guys! #storyandsoilcoffee #03261954 #cafeculture #cortado 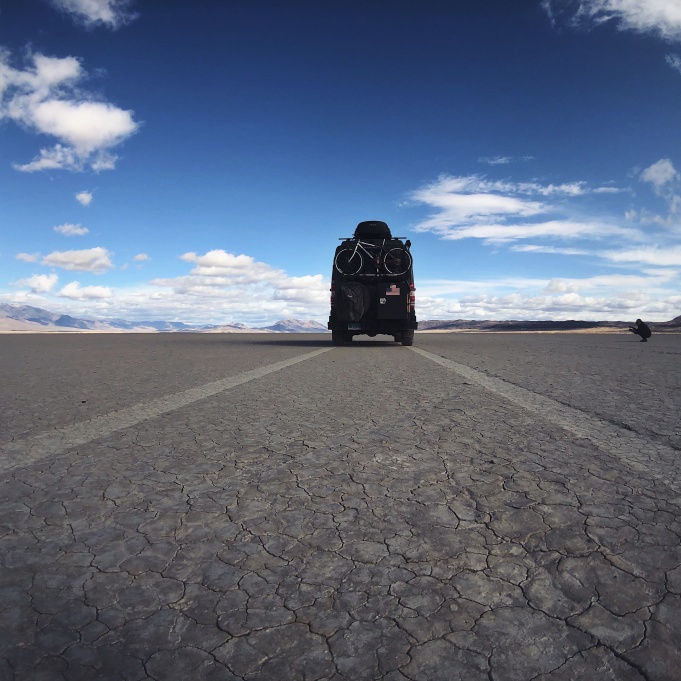 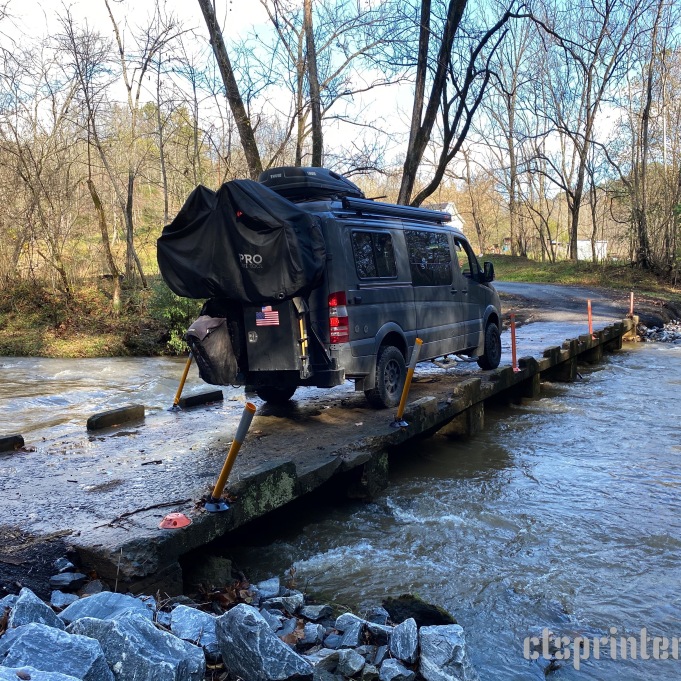 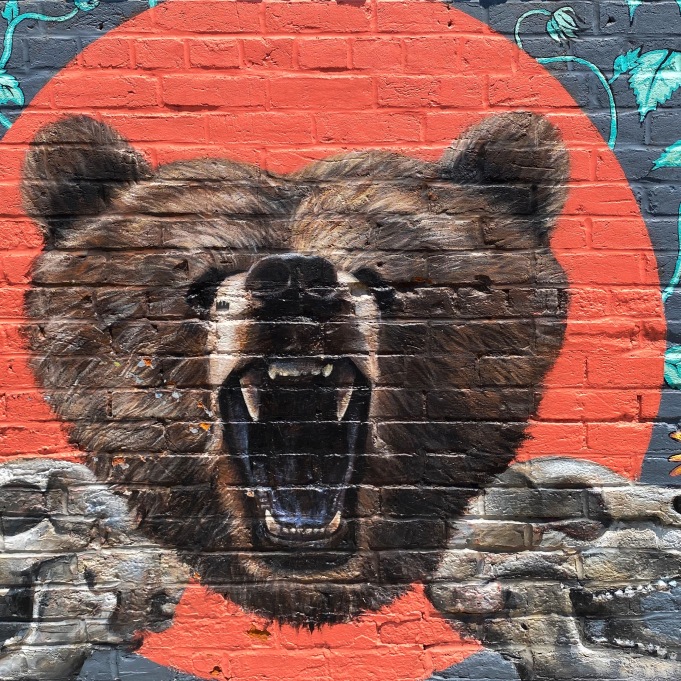