After camping in Chama, New Mexico, we followed Route 17 along the Colorado/New Mexico border to access the Carson NF for our trip south. Unfortunately, the heavy snow in the Colorado mountains had reached into northern New Mexico. After testing the road we decided that prudent risk taking required that we delay our start. As a result we traveled to Taos and spent several days exploring there (see posts Taos, The High Road to Taos and Taos is Art) while waiting for the roads to dry out and harden.

The above photo is from the KML file we overlaid on Google Earth to assist with navigation as we traveled through the forest and mountainous terrain.

Overlanding is currently defined as “self-reliant overland travel by vehicle where the journey is more important than the destination.” Overlanding has gained popularity in the United States over the last several years and particularly since the pandemic interrupted standard modes of travel.

Our trips over the last three plus years have been a mix of overland adventures and standard touring. Overlanding is not for everyone due to the risks and the need for specialized gear (high clearance, 4wd, skid plates, winch, extended range, etc.) Overlanding also requires patience – it is often very slow going on rough, narrow, rutted roads and trails.

Case in point – the photo above is Forest Road 45B – after driving a number of miles down this rough and narrow route the trail became impassable. We we forced to back up the hill until we could turn the vehicle while causing the least damage possible.

After two days on the trail we came out of the forest at El Rito on a crisp Sunday morning. We were hoping to have breakfast burritos at El Farito Restaurant but alas the restaurant was closed. We cannot vouch for the reported census – we met one person and one dog during our brief stop. We were surprised to learn that the Mars Polar Lander was designed and built here in town by a local scientist/artist!!!

We stopped in the town of Abiqui for diesel fuel and refreshments. Abiqui is the town where Georgia O’Keefe lived for many years on her ranch north of town. Many of her paintings include the surrounding mountains.

After refueling we headed back up into the forest to continue our overlanding trip south for another day – leaving the route near Los Alamos and then traveling to Santa Fe for much needed high quality coffee and tea.

The snow of the prior week caused us to shorten our time overlanding through the Carson National Forest, but it was a good trade off as the weather and conditions were much improved by the time we started on our overlanding adventure.

Our first stop in OKC during our visit Nov 2-5, Ends of the Earth Coffee Co. Eôté is a small batch roaster and cafe located on OKC’s Historic Automobile Alley. The subterranean digs feel a bit brutalist architecture in style when you first enter the cafe but the overall atmosphere is warm and inviting with plenty of comfortable seating. Our cortados and london fogs were delicious and well presented. OKC has a number of excellent coffee options - Eôté is definitely one of those excellent options. #barista #cappuccino
Coffee roasted on premises - house made grub - well prepared drinks - minimalist decor and seating. Great mid-town spot for a cappuccino and a breakfast sammie while you gear up for the day. #elementalcoffee #midtownokc #03261954 #barista #cappuccino
First visit to DRC - stopped at their newest location in downtown Cincinnati - worth a trip into the city - everything spot on - cafe design, excellent drinks and friendly baristas. #deeperrootscoffee #03261954 #cafeculture
Tulsa:excellent espresso based drinks + excellent breakfast = @chimeratulsa. #tulsaartsdistrict #chimeratulsa #cafeculture 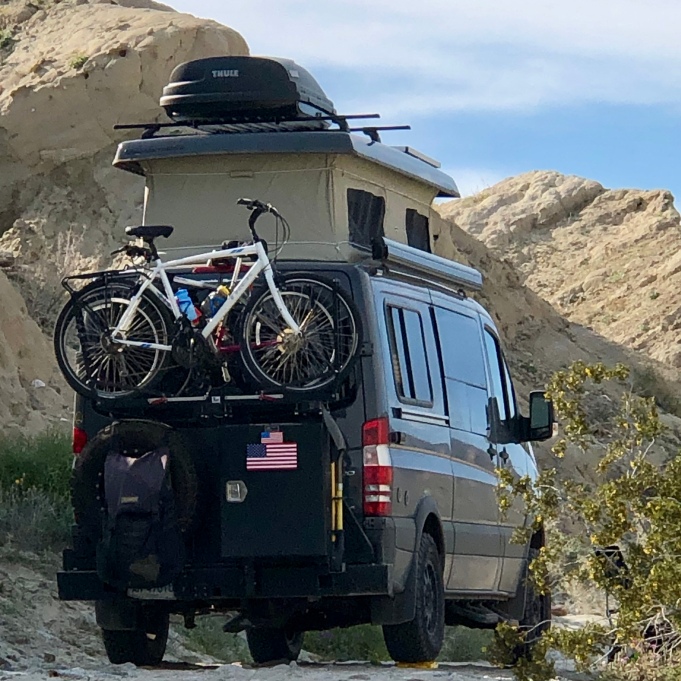 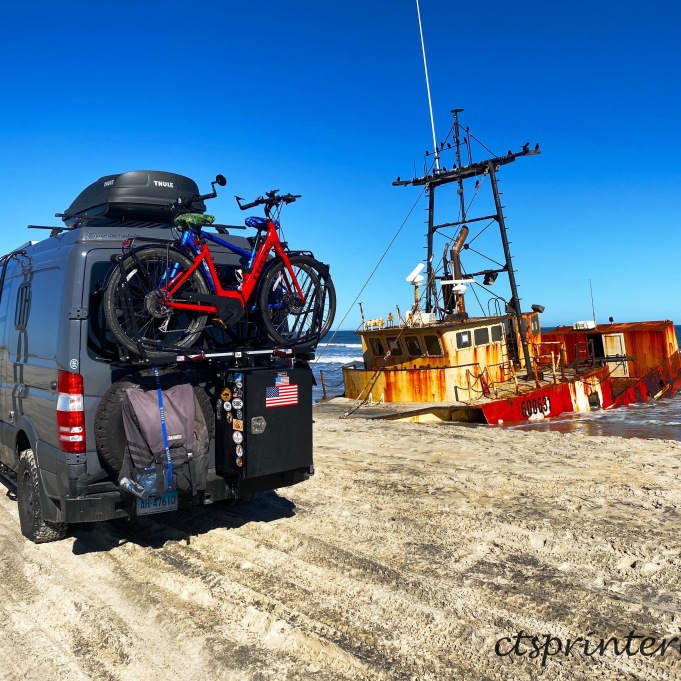 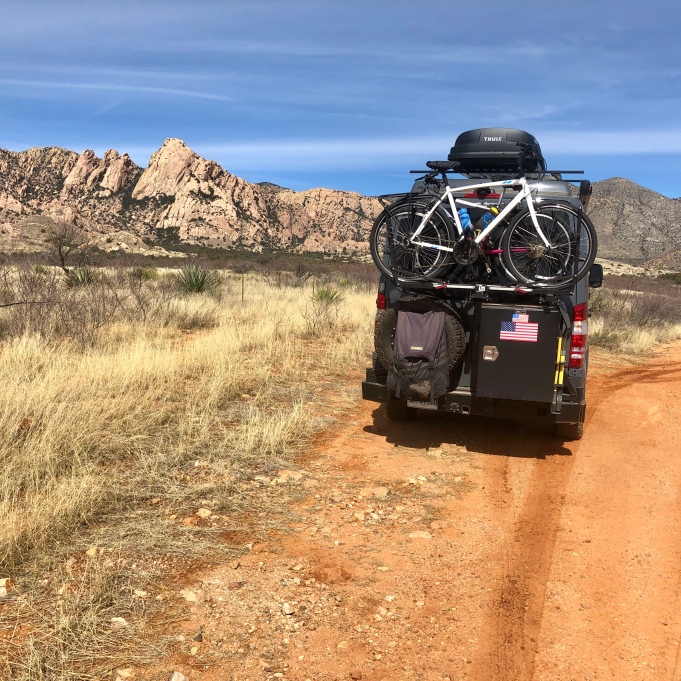